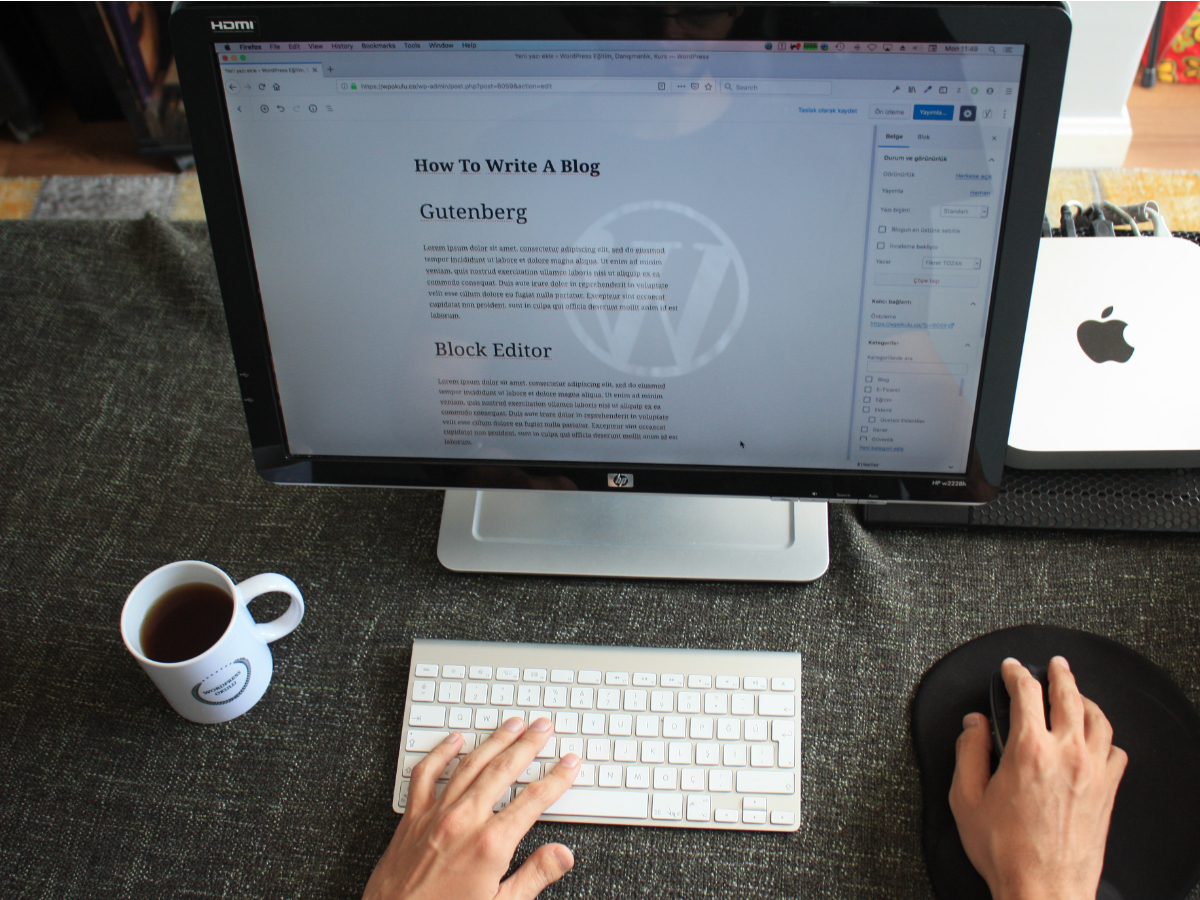 Rise of Gutenberg and the new wave of bloated sites

Before anything else, I would like to say that Gutenberg is an excellent tool. I think it a huge step forward; it brings exciting experience when working with an editor. So, do not get me wrong; I am not against Gutenberg. But.

The rise of Gutenberg creates an eco-system around this editor. Many developers and agencies have been declared strong support of Gutenberg in their themes. Many new ‘gamers’ enter the market with their free and pro extensions which, in turn, add a massive amount of blocks. However, I would like to question the quality of blocks created by third-party extensions. In my opinion, using them leads to creating bloated web sites. To support my concerns, I would like to show a screenshot of CTA section made by one of the popular extensions called Qubely.

Let’s take a second look at the part where a title is:

It seems to me that there are too many div’s for such simple section. Such excessive use of div’s! If it is not called ‘bloated’, then what is?

Just the right number of HTML elements, adorable. It is not a CTA block like in the previous example simply because I could not find such block in Gutenberg 7.3 (plugin).

I think that all those Gutenberg extensions try to prise the customer in any possible way and they start using harmful practices. They lose the concept of better web development. Let’s check another one called Stackable and its CTA section:

Slightly better, still too many. Ok, another one example of CTA section from the extension called Ultimate Gutenberg

OMG, again, why? Why so many div’s for such simple section? I understand that each of these blocks offers a tremendous amount of settings which are called to customise every aspect of the block. But I do not think they are moving in the right direction.

What do you think?