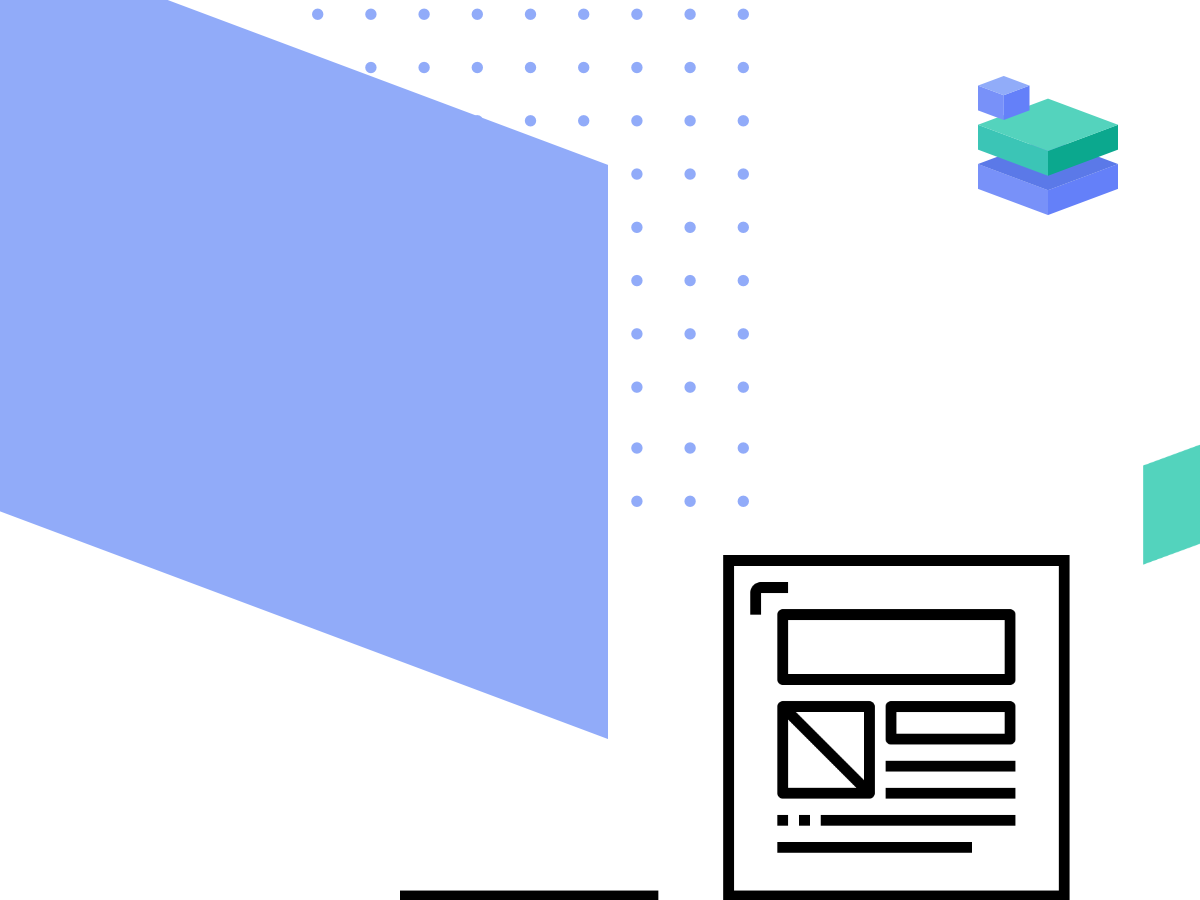 We were working hard on this update as it brings significant improvements to both UI/UX and performance of the plugin! In short, we have added inline editing functionality, plenty of new settings and migration functionality. Although the plugin still in beta stage, we use it for https://builderius.io already. It is suitable for static landing pages already!

Migration functionality is a huge thing. Configuration JSON made in 0.9.0 looks different from the one made in 0.9.1. We changed the way we store data in the JSON. It is the first significant change, but definitely not the last one. So, it is essential to track such changes and keep working old configs in the new version(s). We succeeded in this; we have made the functionality that covers these needs.

Inline editing is something ‘must-have’ for any visual page builder. Otherwise, such a tool cannot be called progressive. We have released the first version of inline editor that covers the needs. It is a complex solution, consisting of many parts which involve not only adding/removing text itself but also managing plugin’s modules, their appearance and functionality. We plan to test this first implementation of inline editing thoroughly and improve it in the future.

In the roadmap for version 0.9.2, we added tasks related to adding module’s settings such as custom HTML attributes, transition etc. We are going to introduce template settings as well – global settings which should be applied to the whole template, not just a single module, and include such things as ‘wireframe’ mode and CSS variables. In particular, CSS variables will help manage the template’s styles more effectively!